Dear readers, hubby Helmut and I are shaking with excitement, or could it be delirium tremors, as we are about to land at Rafic Hariri airport in Beirut, Lebanon. And who can blame us? Lebanon’s capital is a most marvelous and intoxicating city, and has been a hub of civilization for thousands of years. The ancient Romans loved it so much, in fact, that Berytus, as it was once called, became the preferred holiday destination of Julius Caesar’s son-in-law, General Pompey The Great, who added the city, along with the entire region, to the Roman Empire, in 64 BC.

Nowadays in Beirut, only a few scattered remnants can be found of this once mighty Empire. 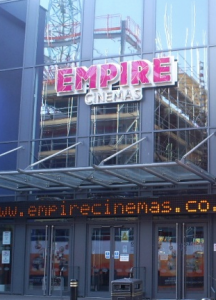 For most Roman soldiers, Beirut was a popular overseas posting, with literally LEGIONS of them spending their free time skiing in the nearby mountains and skinny-dipping in the Mediterranean Sea – often on the same day, according to the archaeological brochures.

For those early Travelers in Togas, Beirut had a lot to offer, especially when it came to reconstructive surgery. Historians now believe that Pompey did not arrive on these shores as a conqueror, but as the first Cosmetic Tourist in antiquity. The General, we now know, was called ‘The Great’ because of a certain enlarged anatomical feature, which might possibly have been his nose. 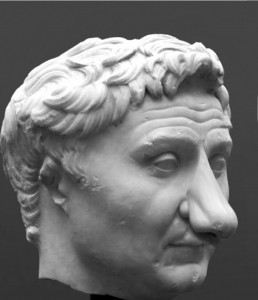 Pompey Arrives In Beirut For A Consultation 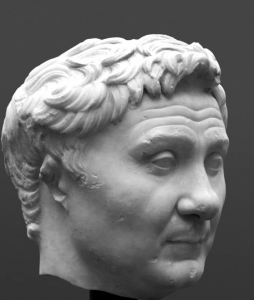 Nowadays, Beirut is well-established as the ‘Cosmetic Capital’ of the East. However, before laser surgery became popular, the city was more commonly known as the ‘Paris of the East’ because of its creative use of plaster.

Interestingly, there is a plethora of words one could use to describe the citizens of Beirut, but the following adjectives spring most readily to mind: charming, resourceful, well-educated, impatient. Did I mention they are also experts at multi-tasking? Despite our having taken FULL advantage of the in-flight drinks menu, Helmut and I are still conscious enough to note that our airport taxi driver, Abdul, is hurtling through Beirut’s suburbs at break-neck speed, while simultaneously texting, drinking, smoking, ranting on about the price of petrol, and regaling us inebriated old fossils, with tales of his glorious past.

Abdul is typical of most Lebanese – he is able to rant in three different languages: Arabic, French and English. Unfortunately, Colour Blindness seems to be the evolutionary trade-off for this man’s, and indeed for this nation’s, superb linguistic skills, because en route to our hotel, Abdul, and every other Beirut driver, fail to stop at any red lights! 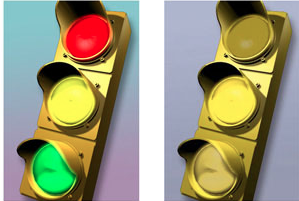 The next morning, Helmut and I have red lights of our own to deal with, in the form of a hangover.

Dear readers, could Beirut be our very own Near-Eastern ‘Shangri-La’ – a fabled kingdom in which one barely ages? Yes! Because it’s hard to spot just ONE grey hair among Beirut’s senior citizens. Or even blue or purple hair. Or even NO hair. Hubby Hemut, who is folically-challenged, and who usually relies on a quick Comb-Over before going out, books a consultation to discuss a hair transplant, but somehow changes his mind when the trichologist proudly shows him a photo of a recent client. 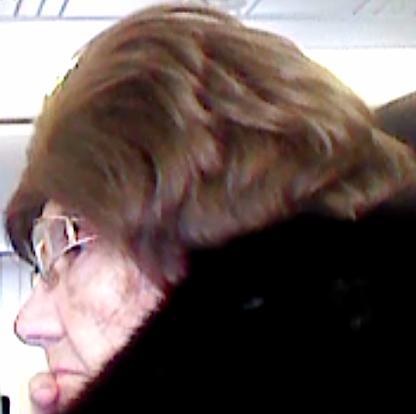 On our first city walkabout, we notice that beautiful Beirut women – or ‘Beirutifuls’ as Helmut cleverly dubs them – are simply stunning, with lustrous, thick hair, and make-up to match. Hubby Helmut wistfully recalls the time when my hair too, was lustrous and thick. Fortunately these days, a well trained wax therapist and a heavy-duty dissolvent takes care of that little problem! 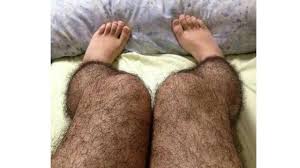 Strolling in Beirut’s elegantly restored Downtown area, Helmut and I cannot believe the STAGGERING number of stylish women. Could they possibly be staggering because of their shoe choices? YES!  Sadly, these high heeled fashionistas, are badly poised to create an equally staggering number of well heeled podiatrists, chiropodists and orthopedic surgeons… 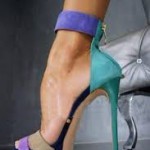 5 thoughts on “Helga and Helmut Have A Blast in Beirut”