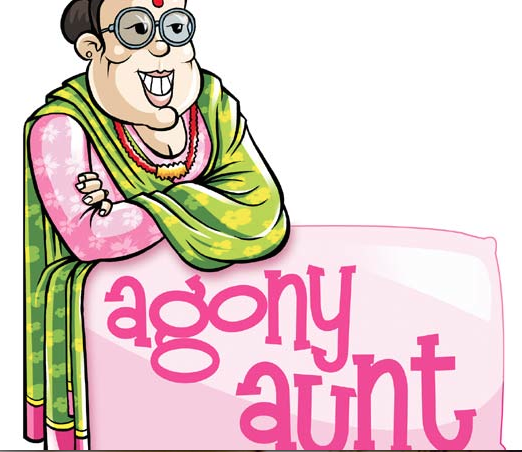 Dear readers, as a professional Freeloader, Travel Writer and Food Critic, my work occasionally takes me into the social realm, where I am reluctantly called upon to fulfill the role of ‘Village Elder’ – a sort of Agony Aunt, in modern parlance. Funnily enough, Hubby Helmut has been called upon to fulfill a different type of role, and one that also begins with the word ‘village’. 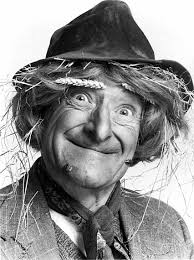 In these dark, uncertain times, people crave guidance and inspiration, so who better to give them sound advice than a well-traveled old sot? Accordingly, I have spent many a night at our Sunny Meadows lock-up, poring over letters sent in by clueless, bothersome people, and dealing with what they perceive to be important topics.

Since so many of my readers’ missives contain recurrent, universal themes, I have compiled a useful, informal guide, to help them steer – or in some cases stagger – through life. This is a most efficient way of imparting wisdom, and rather than answering trite letters from tedious fans one by one, Helmut and I are now able to devote even more time to enjoying our hedonistic lifestyle, courtesy of the offspring.

Narrow-minded people are always rabbiting on about how loose morals, being gay and eating at different times, etc., will spell the end of traditional family life. Utter drivel! Traditional family life is best ended by what I like to call ‘alcohol disparity’ because as everybody knows, ‘The Family That Imbibes Together, Thrives Together’! 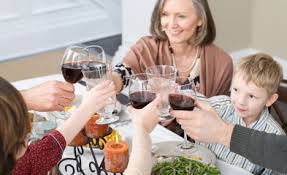 Members of the LGBT community have always fallen for Helmut, or should I say, fallen OVER Helmut, mainly because he has passed out on the floor, but also because Hubby H is tolerant, open-minded, and the perfect role model for maintaining a loving, long-term relationship with alcohol. Also, gorgeous members of the LGBT community know that they can always count on me, their ‘Fag-Hagony Aunt’ to advise them on serious issues, such as which species of crab goes well with Châteauneuf-du-Pape, and more importantly, how to avoid unflattering ‘winter colours’.

When Helmut and I first started courting (and frankly, there were a LOT of court appearances), we were besotted by a certain brand of gin. Quite simply, we have been drinking that same brand faithfully ever since. Why go looking elsewhere for a lesser alcohol content, when one can have the full percentage at home? 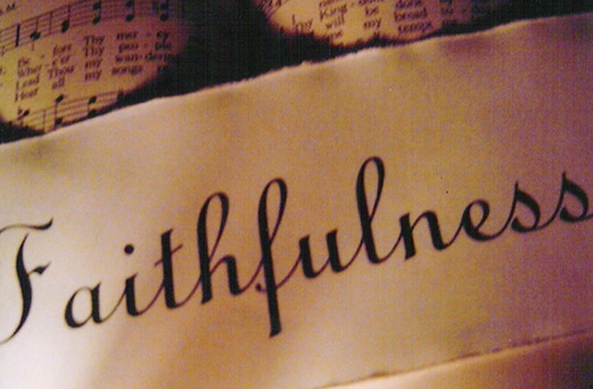 This is a HUGE problem, but on the plus side, Delirium Tremors burns a lot of calories and is set to be the new Pilates 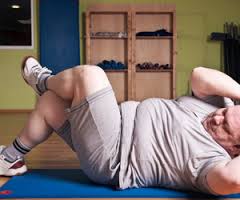 Yes, global warming is real, imminent, and poses a dire threat to humanity’s drinking habits. Longer, hotter summers and milder winters, means that Ice-Cubes are in danger of melting faster than ever before. Entire species of grapes, grains and fruit are under threat of extinction, and cocktail life, as we know it, could be a thing of the past. Learn to appreciate what little time we have left propped up at the bar, and cut down on carbon emissions, by pouring less tonic water.